A new high speed telecommunications submarine cable has been labelled a game changer for one Queensland region and has one residential developer investing millions.

The Sunshine Coast is sitting on a property boom, with the announcement of the cable attracting both interstate and international businesses.

Construction has begun on the $35 million submarine cable network project, which is expected to be in service by mid-2020. 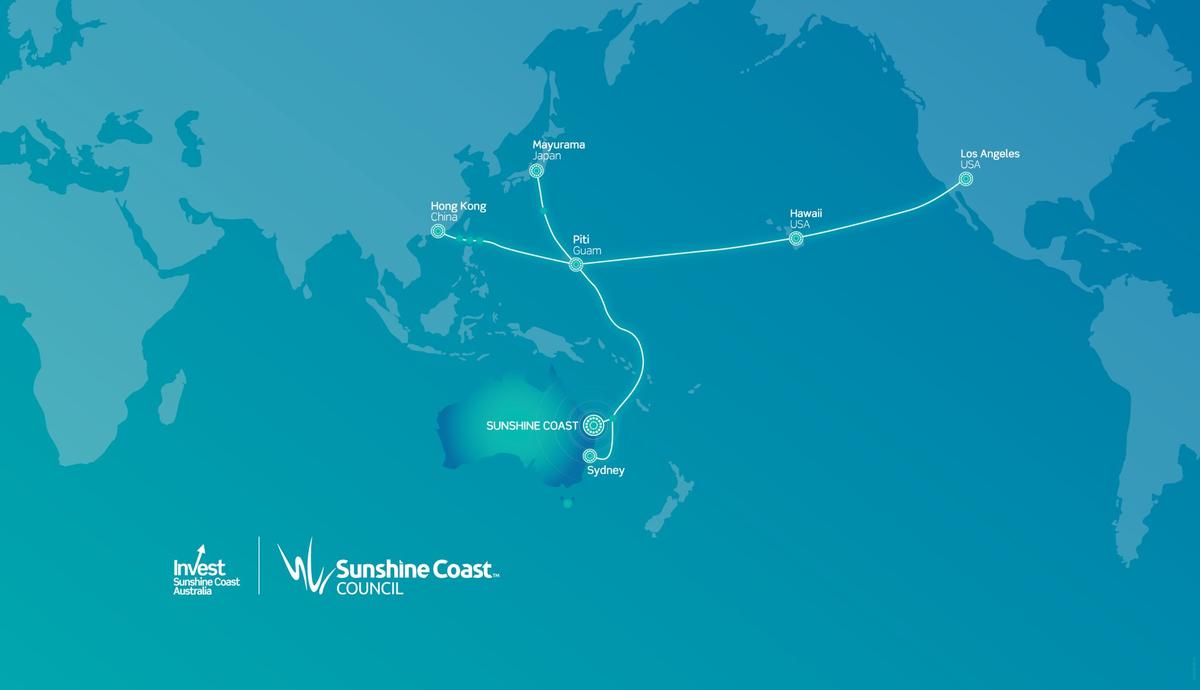 The Sunshine Coast submarine cable announcement has generated more than 80 leads from the announcement and marketing campaign since September 2018.

A Sunshine Coast Regional Council spokesman said they had already received more than 80 business leads since the announcement in September last year.

“Council has had a wide array of data centres interested in connecting to Australia’s fastest connection to Asia on the east-coast,” the spokesman said.

“Examples include financial institutions who have shown an interest in establishing a presence on the Sunshine Coast to take advantage of the cable infrastructure.

An artist’s impression of the Sunshine Coast cable landing station is set to be operational by 2020.

“In the short-term we expect a data centre operator to establish on the Sunshine Coast and with them, we will see the migration of high-value jobs in finance, banking and technology to the region.”

For 19-year-old Macca Reardon, who is one of the Sunshine Coast’s up and coming tech industry youth specialising in virtual reality, said it would create more jobs so young people would no longer have to move to the city for work.

Macca Reardon says the cable will enable youth to stay on the Sunshine Coast, rather than move to Brisbane.

“Most of my friends left school and went to uni in Brisbane, or tried to stay on the Coast, I think most people didn’t want to go to Brisbane, but they had too because that’s where the jobs were,” he said.

Upon completion Habitat Development Group will have added another $200 million gross value of residential properties to the Sunshine Coast, with a particular focus on Sippy Downs.

Habitat Development Group managing director Cleighton Clark said they were so confident in the area as a future residential, business and tech hub, that they would proceed with another three projects worth $75 million in the Sippy Downs region.