A $161m 201-unit apartment complex is in the pipeline for construction in the rapidly growing Maroochydore CBD and is expected to generate over 400 jobs.

Situated next to the Sunshine Plaza Shopping Centre and a short walk to the new CBD, The Millwell would comprise of 201 spacious two, three and four bedroom apartments across eight levels and two towers.

The build would also include two ground floor commercial or retail spaces.

Developer Cleighton Clark from Brisbane-based Habitat Development Group lodged the development application with the Sunshine Coast Council on May 3, 2022.

Mr Clark said the apartments were in a unique location to other units on the market, with the chosen site being the largest undeveloped lot within walking distance of the CBD.

“We think it’s a terrific location … both sides of the building will have great aspects north and south … 360 degree views taking in the Maroochydore River and Mount Coolum,” Mr Clark said. 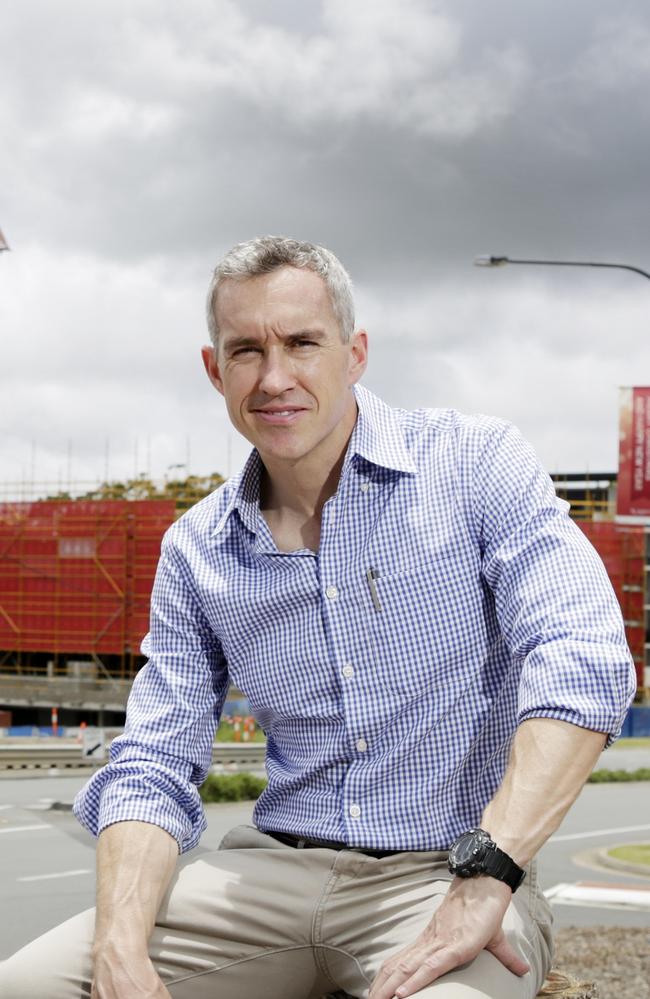 He said the coastal design would include a resort-style pool and resident’s terrace including BBQ areas, lush landscaping and resident’s dining rooms.

“The curves of each tower are intended to soften the facade,” Mr Clark told the Sunshine Coast Daily.

The project had been in the works for six months and Mr Clark hoped to commence construction within the next 18 months.

Mr Clark has been a developer for 17 years and said he was connected to the Sunshine Coast through his parents who lived at Flaxton in the hinterland.

With interstate migration and vacancy rates at a historical low, Mr Clark said the demand for more housing was higher than ever.

“Our sales rates continue to be very healthy and The Millwell provides us another opportunity to meet the demands of the growing region,” he said.

“The Sunshine Coast is a highly desirable location with a large under supply of well located; well priced apartments … the project will appeal to both owner occupiers and investors.”

Habitat Development Group has a number of projects finishing construction in the Maroochydore CBD and in Sippy Downs, with the high levels of market interest expected to follow through to The Millwell.

“Following on from the sellout success of our Market Lane Residences development and the recent launch of The Corso Collection in the Maroochydore CBD, we are excited to have the opportunity to be adding another iconic project to the Maroochydore skyline,” he said.

Mr Clark said he was looking forward to continue supporting local industries by supporting 400 workers on site during the construction phase.

“We enjoy long standing relationships with many local trades and suppliers and we look forward to continuing these relationships as well as creating new employment opportunities with this project,” he said.

Once approved and construction has commenced, Mr Clark hoped The Millwell would be complete within an 18 month period.