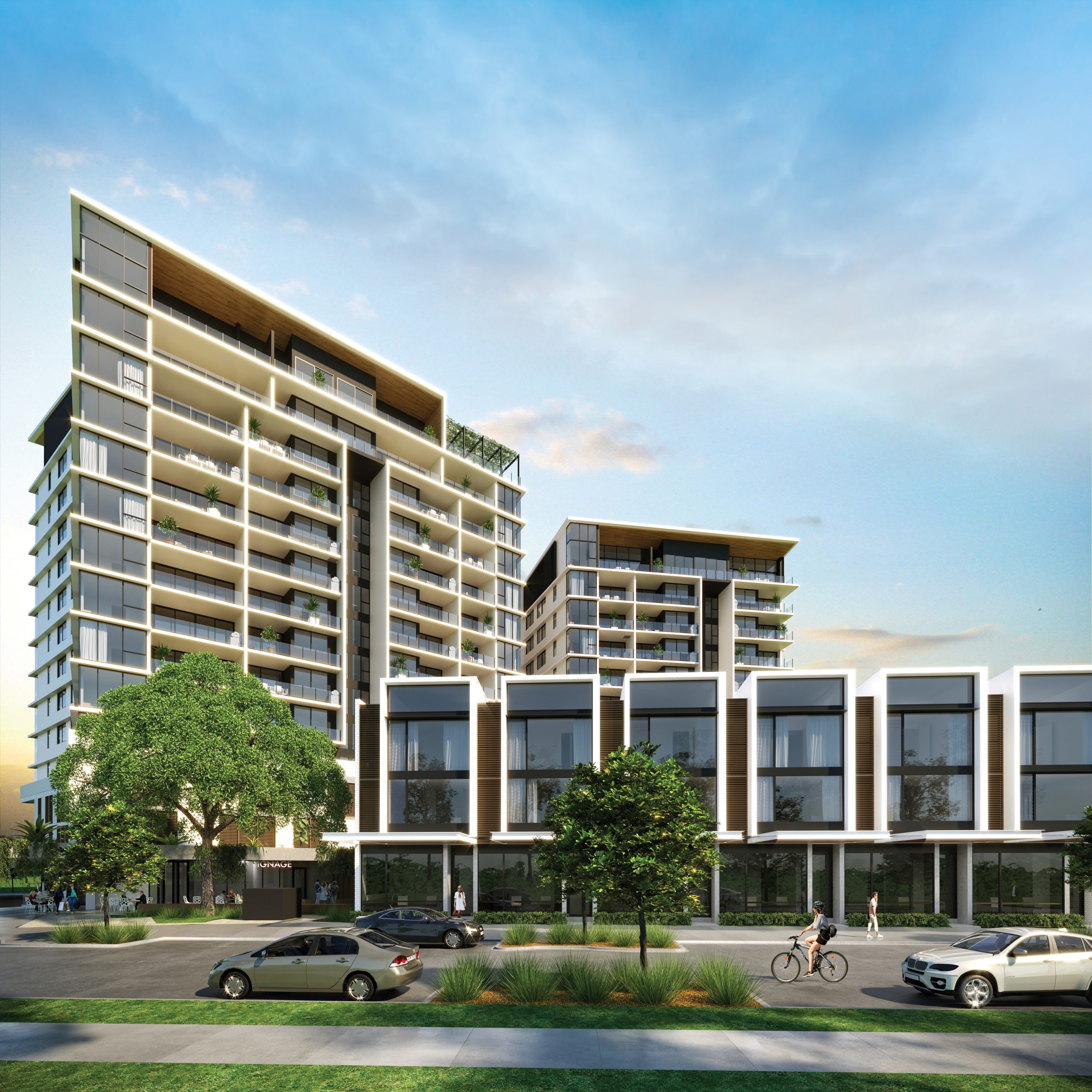 A property developer is taking a gamble on the impact of faster internet speeds in south-east Queensland to include a mix of small office apartments in a Sunshine Coast unit complex.

The successful move on the Sunshine Coast to lure faster internet access has prompted developer Habitat to take a SOHO gamble at the Sun Central development at Maroochydore.

In the United States and Canada, it is expanding quickly, with the ease of internet access and simple set-up of the home office.

Habitat has included 10 SOHO units in its mix of 152 units in an $89 million development at the “built from the ground up” Maroochydore CBD.

Managing director and founder Cleighton Clark explained the decision to include the SOHO townhouses at their Maroochydore development was triggered by the Sunshine Coast’s undersea internet cable decision and the expansion of the Sunshine Coast Airport.

“That undersea cable, that is really going to draw large companies to the area. 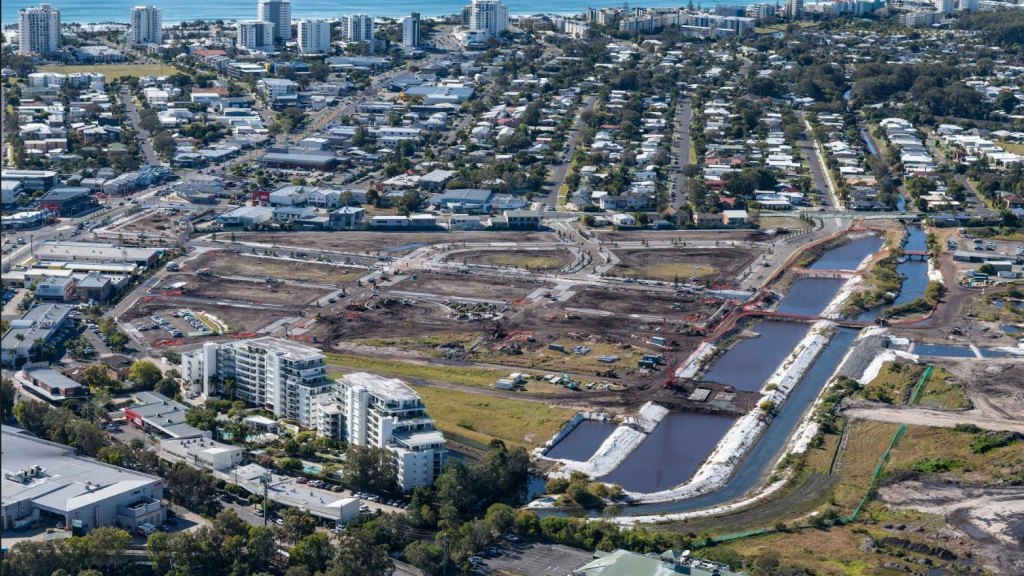 “When we were doing some market research in the area it became quite apparent that people were after a combination of commercial and residential use,” Mr Clark said.

“You basically have a commercial tenancy on the ground floor, with two and three bedroom residential above.

“It’s like if you go back 50 years ago where you had the shopfront and you lived above it.

“It’s bringing back that style of use.”

Mr Clark said he believed their research picked up the trend because more companies are outsourcing workers, meaning people work as contractors.

“They’re freelance if you like, working for a whole lot of different companies,” he said.

“So these sorts of people don’t need a big office, they might only have one of two staff and they like the idea of being able to own their own shop, or commercial space – and have the residential space above as well.”

The downstairs space is effectively an open plan office with three or four work stations and a “little meeting room” out the back, he said.

And yes, the mortgage on the property could be a legitimate business tax deduction, Mr Clark confirmed, although buyers should get their own tax advice.

“You are working from home. When I started the Habitat business I worked from home and claimed a percentage of our overall mortgage costs,” he said.

“Comparing it to Brisbane, the vacancy rate is much lower on the Sunshine Coast,” he said.

“The affordability is much better on the Sunshine Coast.”

This ties in with restrictions on borrowings for property with investors now looking outside Brisbane, he said.

Mr Mountford said not all councils had the flexibility in their planning schemes to let SOHO concepts flourish easily.

“We’re aware that it was done at Fitzgibbon by Economic Development Queensland and – I haven’t seen them – but I understand there are some SOHO units at Rochedale in the newer estates,” Mr Mountford said.

“But they are the only ones where we are aware the planning scheme has allowed them to occur.”

Mr Mountford said the location played a big role in the success of SOHO developments.

“I can certainly see somewhere like the Sunshine Coast, with the undersea cable that they have secured, coming in there and the potential for the digital businesses to start up there and emerge,” he said.

“I can certainly see a strong rationale for exploring that there.”

Mr Mountford said he believed it could work in urban regeneration projects where there was demand for different forms of housing.

“Certainly I think it should be considered more openly in terms of its potential from as planning point of view.”