Habitat Shoring Up Its Presence in the ‘Build-to-Rent’ Market 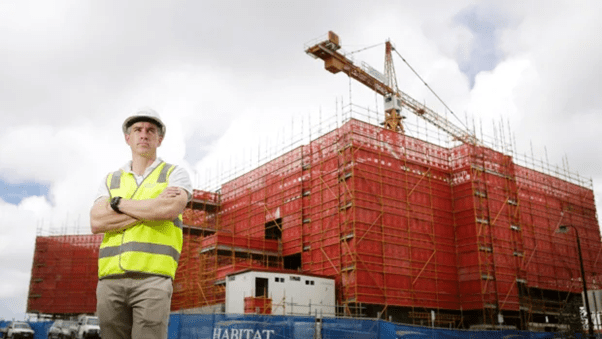 Queensland developer Habitat is shoring up its presence in the “build-to-rent” market to generate a steady income stream as the property market cools and the number of renters continues to grow.

It is adding another 176 apartments from its new Sunshine Coast development to its existing built-to-rent portfolio of 650 homes, managing director Cleighton Clark said.

Habitat used its own funds and lines of credit with banks to back the project.

The key to financing the build-to-rent scheme is to keep debt levels on the company’s balance sheet low, Mr Clark said.

“If you’re coming at it at a lower gearing you can hold on to the apartments, pay down the debt and earn an income through rental yields,” Mr Clark said.

Building to rent makes sense because Mr Clark doesn’t think he’ll be able to sell the apartments for what they’re worth because the “market is a bit choppy”.

Becoming a landlord by providing long-term residential leases once the homes are finished is Habitat’s solution to these market conditions.

“Built-to-rent is lower risk than developing new units or ‘build-to-sell’ when the market is more turbulent and the price of apartments is declining,” Mr Clark said.

But even when the market isn’t in flux, Mr Clark said building to rent is a good idea because it provides an all-weather buffer which generates a steady income stream.

“When developers embark on any project some apartments or houses won’t settle, so if you think about developer income – it can take1-2 years to get paid. At the end of the project, holding and renting units provides a stable monthly cash flow,” Mr Clark said.

Habitat is an established player in the build-to-rent market but is an outlier in a rental sector that is currently dominated by “mum and dad investor” landlords.

Getting in on the built-to-rent action hasn’t typically appealed to developers because the sheer amount of money to be made from building and selling homes in Australia has outweighed the smaller returns offered by the build-to-rent schemes. 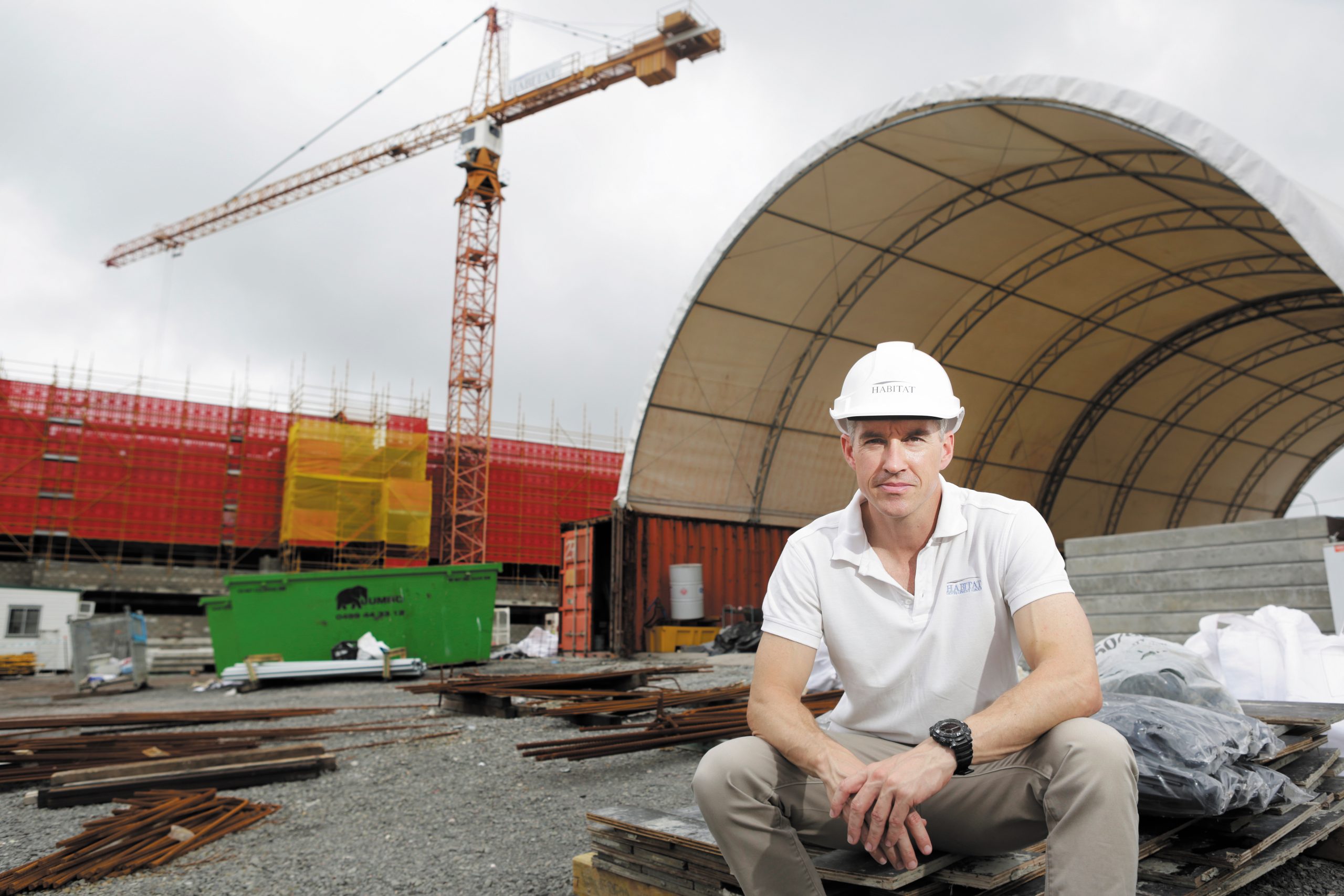 But as the Australian property market cools down yet remains unaffordable for many Australians, more developers are turning their mind to how to make a buck in the rental market.

“As we’re seeing at the moment with the current market it’s not always the right time to sell apartments, there’s a more stable rental demand,” Mirvac’s general manager in charge of build-to-rent, Adam Hirst, said.

Previously build-to-rent hasn’t been viewed as an attractive asset class, according to Property Council of Australia chief executive Ken Morrison “because the returns have been too low and it makes sense to invest in other asset classes”.

The Property Council, as well as big players such as Mirvac, say Australian renters would benefit from a robust build-to-rent industry but developers don’t want to make a practice of using their own balance sheets and lines of credit to fund the projects.

They want institutional investor backing so they don’t need to take on debt themselves.

“We looked at [the] US and UK and believe there’s no reason why it shouldn’t work in Australia. But it needs leadership from industry. And it needs government support because no market has ever organically appeared,” Mr Hirst said.

Mirvac and other players have shown their interest in this kind of asset class by backing projects, some in partnership with government, using their own balance sheets. They’re hoping this goodwill gesture will encourage the federal government to smooth the way for institutional investors to enter the market.

For this asset class to become attractive to investors taxes on income need to be cut, Mr Hirst said.

“The biggest change that needs to happen in our view is around the tax treatment from an income standpoint. If you look at the US and UK, build-to-rent is seen as a passive investment class like an office building or retail space.”