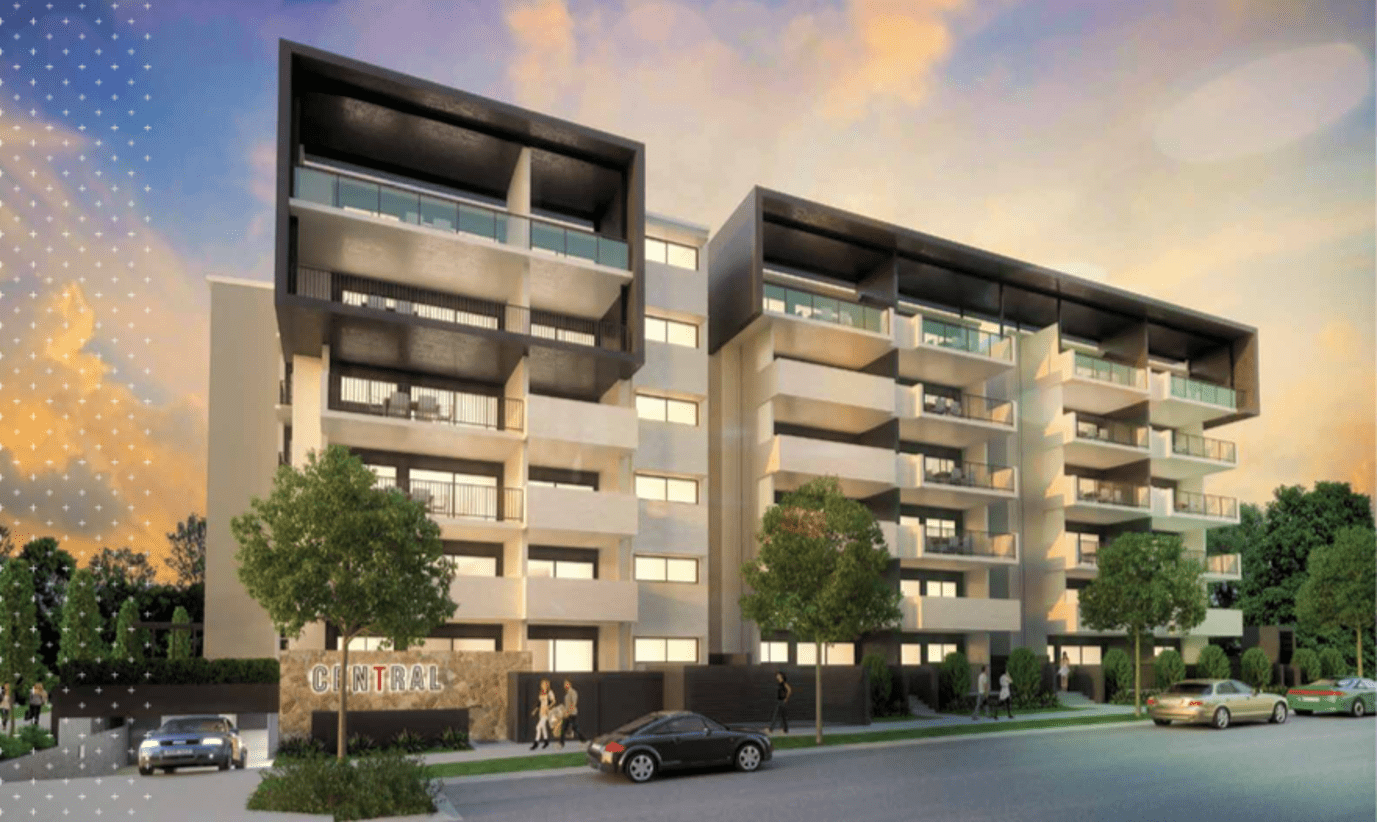 The Sippy Downs Town Centre is well on its way to becoming a reality with the Habitat Development Group being the first major player to break ground on the site as civil works commence for Stage One of their Central development.

The much-anticipated residential development in the heart of the new Town Centre will offer affordable accommodation within walking distance of the University of the Sunshine Coast, major retail outlets such as Coles and Big W, the Super GP Medical clinic and Siena Catholic College.

Habitat Development Group Managing Director Cleighton Clark said the group was delighted to be part of this significant milestone for the integrated master-planned community and looked forward to others following suit.

“We’re really excited to see the project get underway and if the response to our Atrium development is anything to go by, we’re expecting very strong interest when we release it,” Mr Clark said.

“This is a great opportunity to get involved in the first stage of an exciting new precinct and we expect strong interest not only locally, but also from Brisbane and interstate. It’s a growth area and the Sippy Downs Town Centre ticks all the boxes from an investment perspective.”

Stage One civil works are expected to conclude by Christmas with construction commencing in January 2015.

“We’ve had a great experience working with many local subcontractors and suppliers over the past five years at Atrium and intend to continue to work with the local trades and suppliers for this project,” Mr Clark said.

“I would expect the project to employ at least 120 people daily during the 10-month construction period.”

Stage One will comprise of a mixture of 78 two and three-bedroom apartments over six levels with all apartments including two bathrooms. Sizes range from 100sqm – 120sqm including balcony or terrace space, a basement carpark and access to high speed internet as well as access to a pool and gym on the neighbouring property.

Stage One of Central, which was designed by leading Sunshine Coast architects OGE Group, is a $31 million project and will be released to market in February 2015.