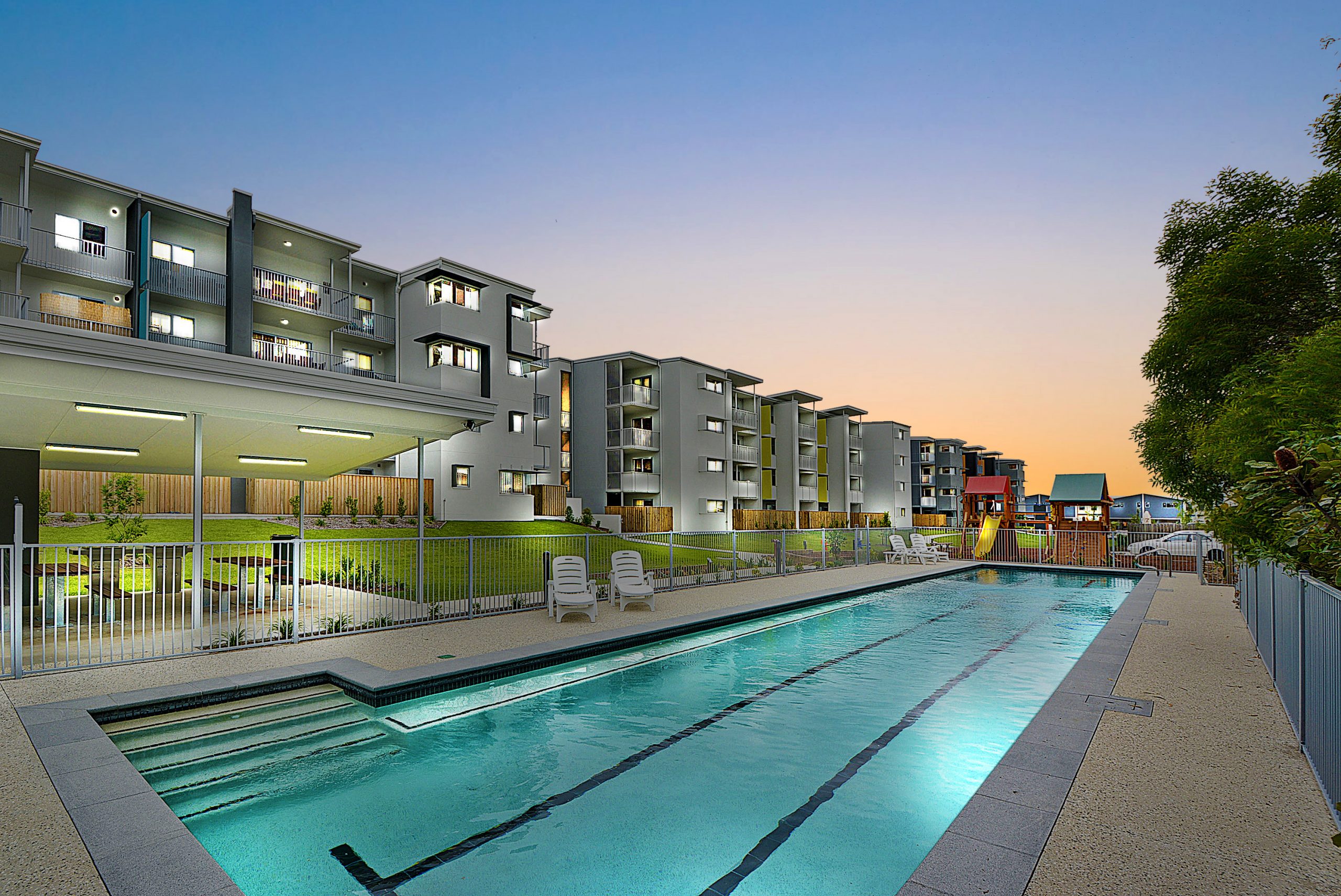 LIKE the great John Farnham, the Sunshine Coast property market will rise again.

That’s the sentiment from industry figures as developers experience a feeding frenzy of sorts, with new, affordable housing projects being snapped up.

Speaking at the site of the Atrium development in Buderim, Habitat Development Group’s director of development Steele Clark said the continued need for affordable housing on the Coast should see a spike in projects.

“We expect it (development) to really pick up now,” Mr Clark said.

“We’re seeing vacancy rates at an all-time low, so we’re really confident about the market.”

Based on the Coast and in Brisbane, Habitat has seen an increase in supply of housing in the Brisbane market lately. 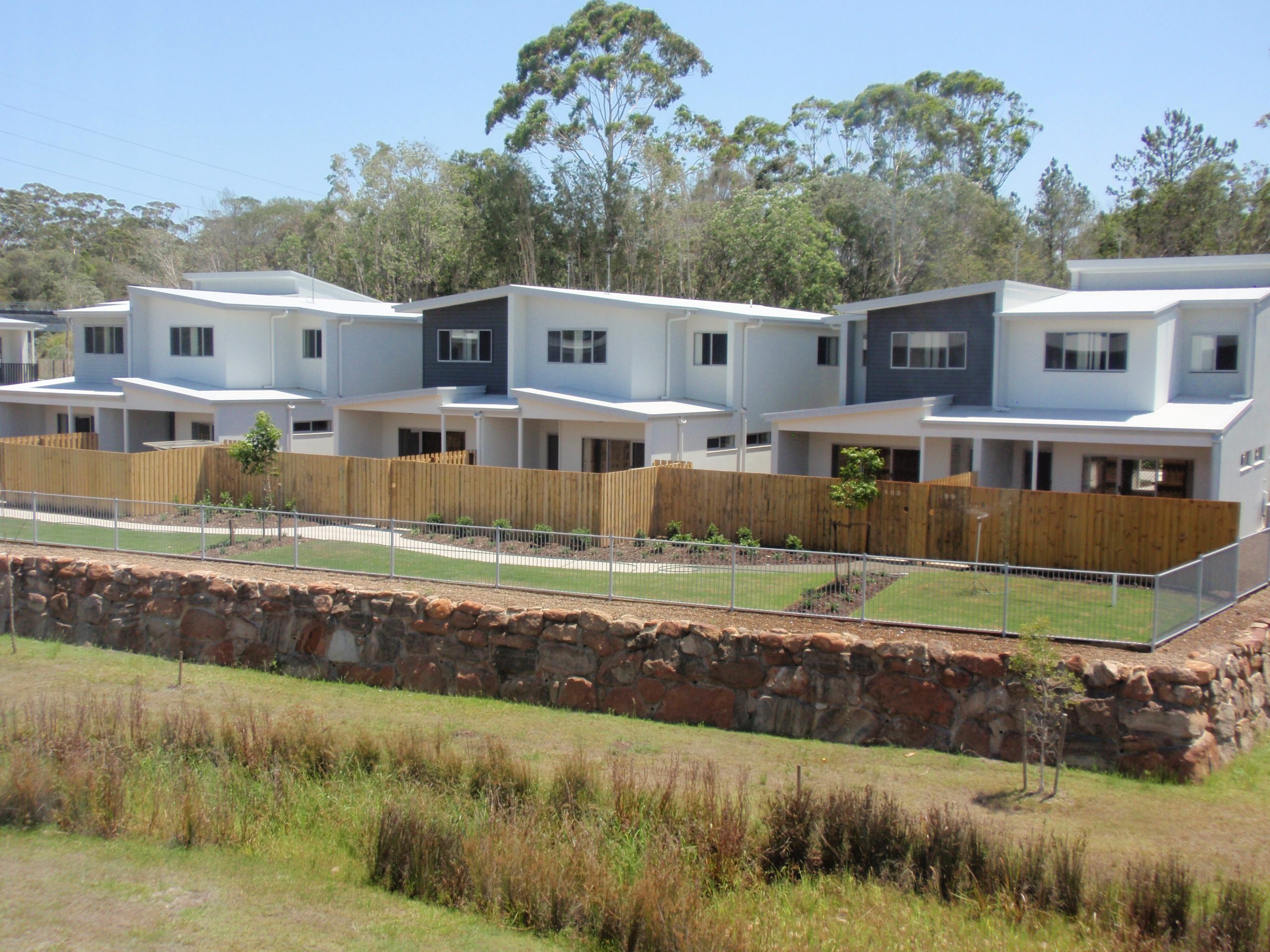 Mr Clark expected the Coast to mimic that shift as developers and investors looked north to the Coast for greater value and affordability.

“We see that there’s been, well, a huge supply come on the market in the last 12 to 18 months in Brisbane and that isn’t really yet to start on the Sunshine Coast,” Mr Clark said.

He said the slower recovery from the global financial crisis on the Coast and the continuing growth in population were reasons why Habitat expected an increase in housing projects on the Coast soon.

“The inquiry is very strong, with backup applications on some properties,” Ms Clatworthy said.

All 126 units of the Norfolk and Kauri stages of the Atrium development sold out on release last year.

“Since 2008 there’s been very little new product built and therefore the same demand, but less product.

“It’s moved from a buyer’s market.

“It is probably in neutral territory at the minute and what I mean by that is prices haven’t exploded yet.

“I suspect that in the next 12 months you’ll see that upward pressure on home prices.”

Mr Edwards said that while the investor market had flatlined since 2008, he predicted the next five years would see significant growth in the investment property market on the Coast.