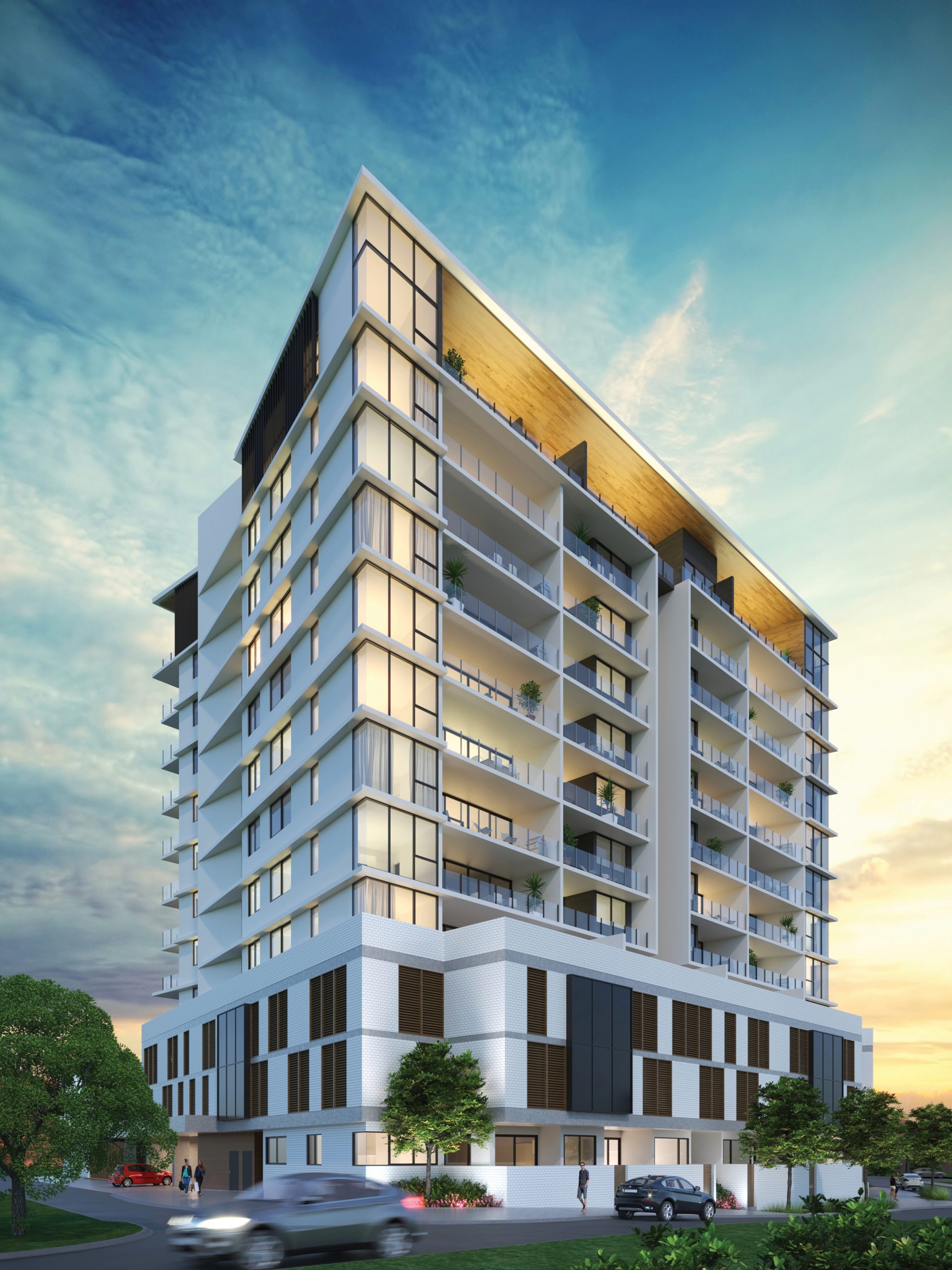 Habitat Development Group will deliver a $83 million plan for two towers as part of the new Maroochydore city centre. 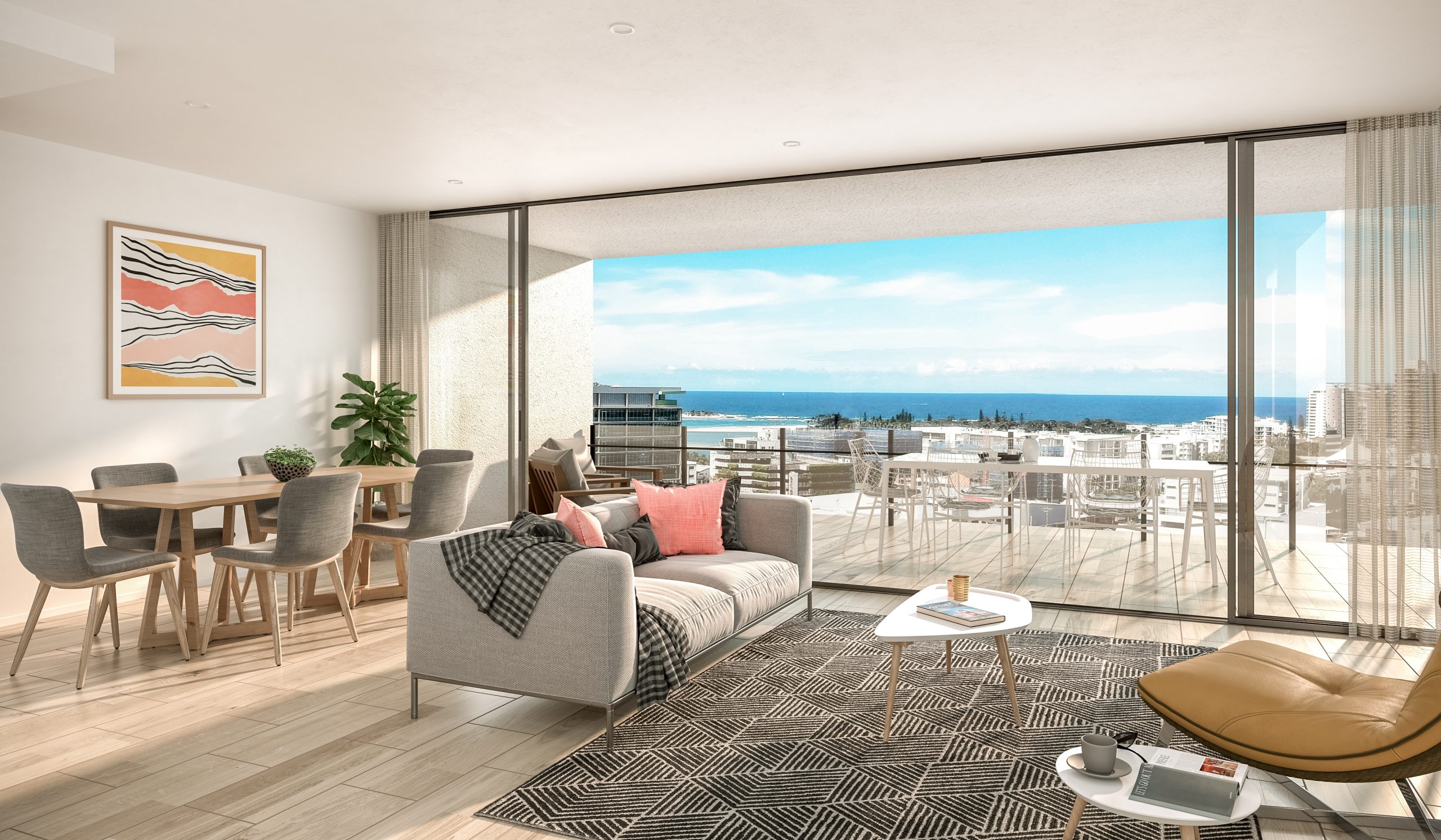 “Because the new city centre is being built on a greenfield site… we have an opportunity to create a city centre with unprecedented communications and technological abilities,” Knaggs said.

Construction is now expected to commence in the second half of 2019.

Sunshine Coast Mayor Mark Jamieson says the new Maroochydore city centre aims to be one of the “most digitally advanced” in the country.

“More than $10 million in underground infrastructure will ensure the latest technology is available, while an international broadband submarine cable landing in Maroochydore will provide Australia’s fastest data and telecommunications connection to Asia and the second fastest to the United States,” Jamieson said.