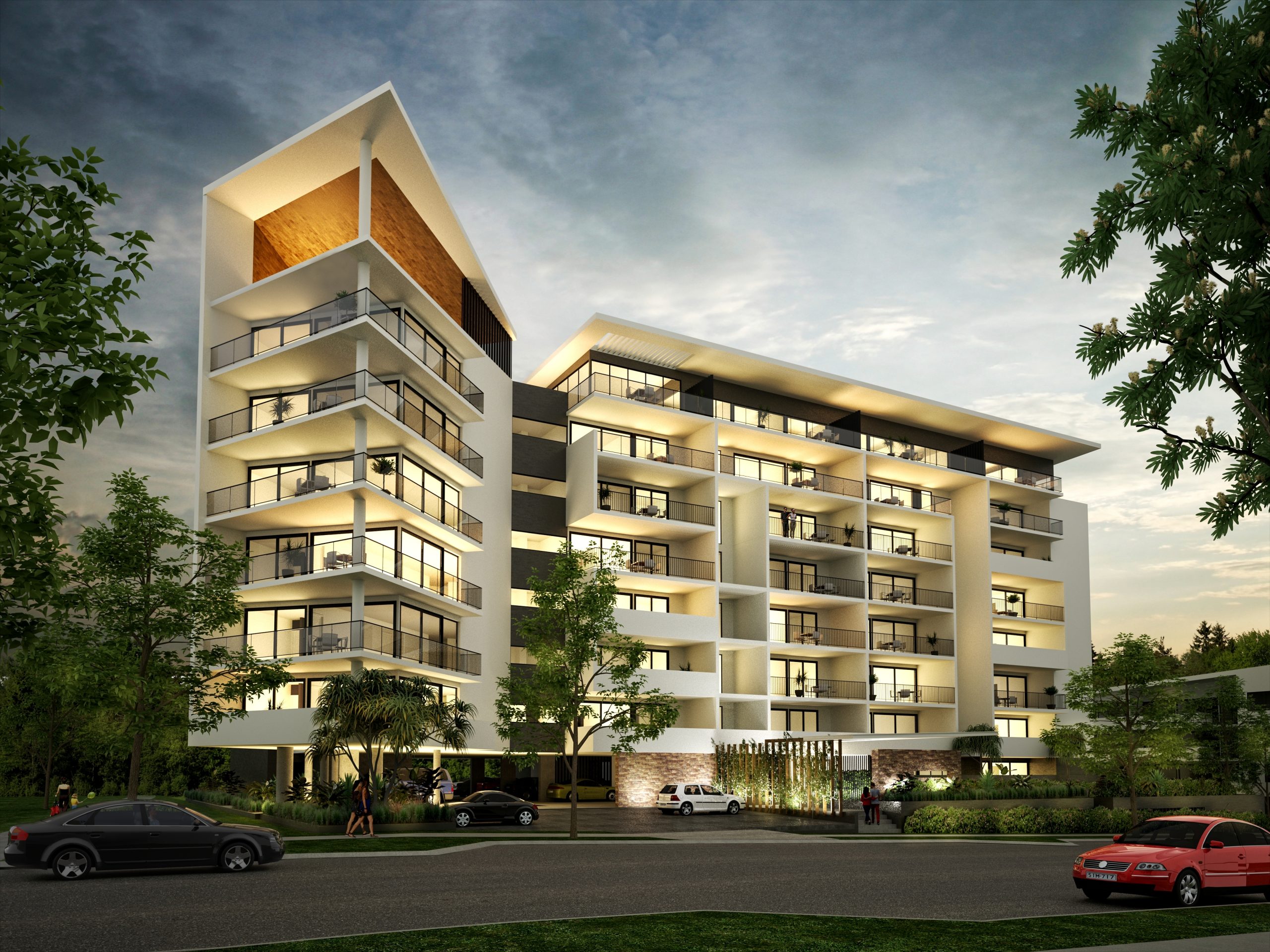 Developers have predicted Sippy Downs on the Sunshine Coast as an emerging hot spot with affordable housing a key to population growth.

Habitat Development Group is so confident in the area as a future residential, business and tech hub, that it is proceeding with another three projects worth $75 million in the Sippy Downs region.

Work is well advanced on its eight-storey, 72 apartment One Tree project which will be completed this year.

“We’ve built 600 units in the Sippy Downs region in the past six years and are very confident in the area as a future hot spot,” he said.

“Vacancies in our completed projects are tracking between zero and 0.5 per cent which provides a lot of confidence to keep building.”

Steele said the project had come under budget and they reduced the cost of apartments at One Tree by $15,000 each.

“Buyers are saving money because of the efficiency of our construction,” he said. 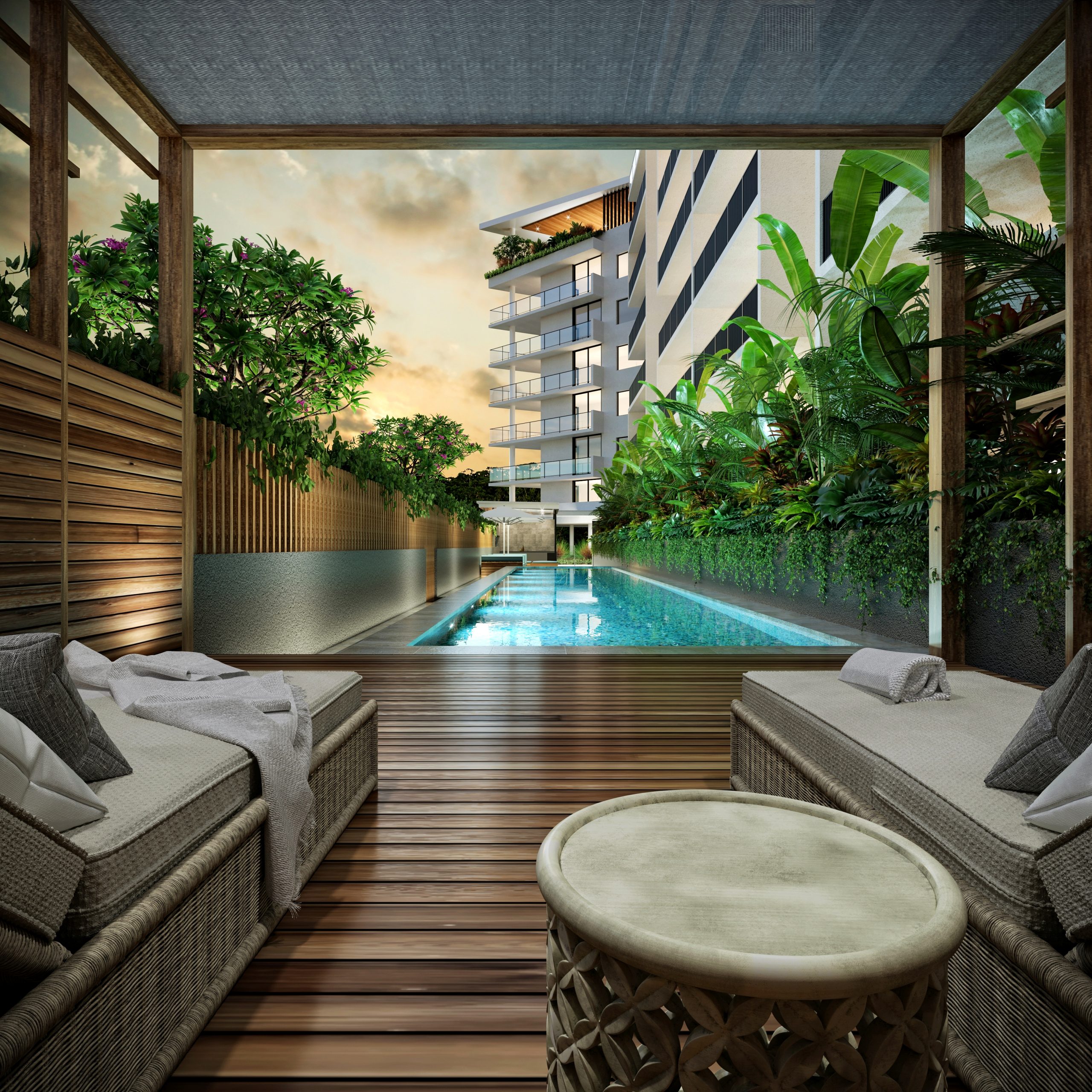 “We import building materials from overseas so we can build quality products at affordable prices. Our motto is to always leave money on the table for the buyer.”

With median house and unit prices around $100,000 less than neighbouring suburbs, Sippy Downs is being touted as an area that will benefit from future property price growth.

Cleighton said the developments were close to the university and only 10 minutes to the beach but a lot more affordable which made it easier for first homebuyers and investors. “The median house price in Sippy Downs is $505,000 – that’s $160,000 less than neighbouring Buderim, while the median unit price is $365,000 which is $55,000 less,” he said.

Property analyst Terry Ryder of Hotspotting said it was unusual to be able to buy a new property at that price point so close to major beaches.

“Sippy Downs has all the right fundamentals for future demand which would lead to property price growth. It has a university campus and that is always a major piece of infrastructure that will attract investors and owner occupiers,” he said.

It is earmarked for significant retail, commercial and community activity and proposes a Sippy Downs Business and Technology Sub-Precinct next to the town centre core and the university campus.

Other major companies to commit to the area include insurance group Youi, which opened its $72 million global headquarters in the Sunshine Coast Technology Precinct.