600 units done and plenty to come for Sippy Downs 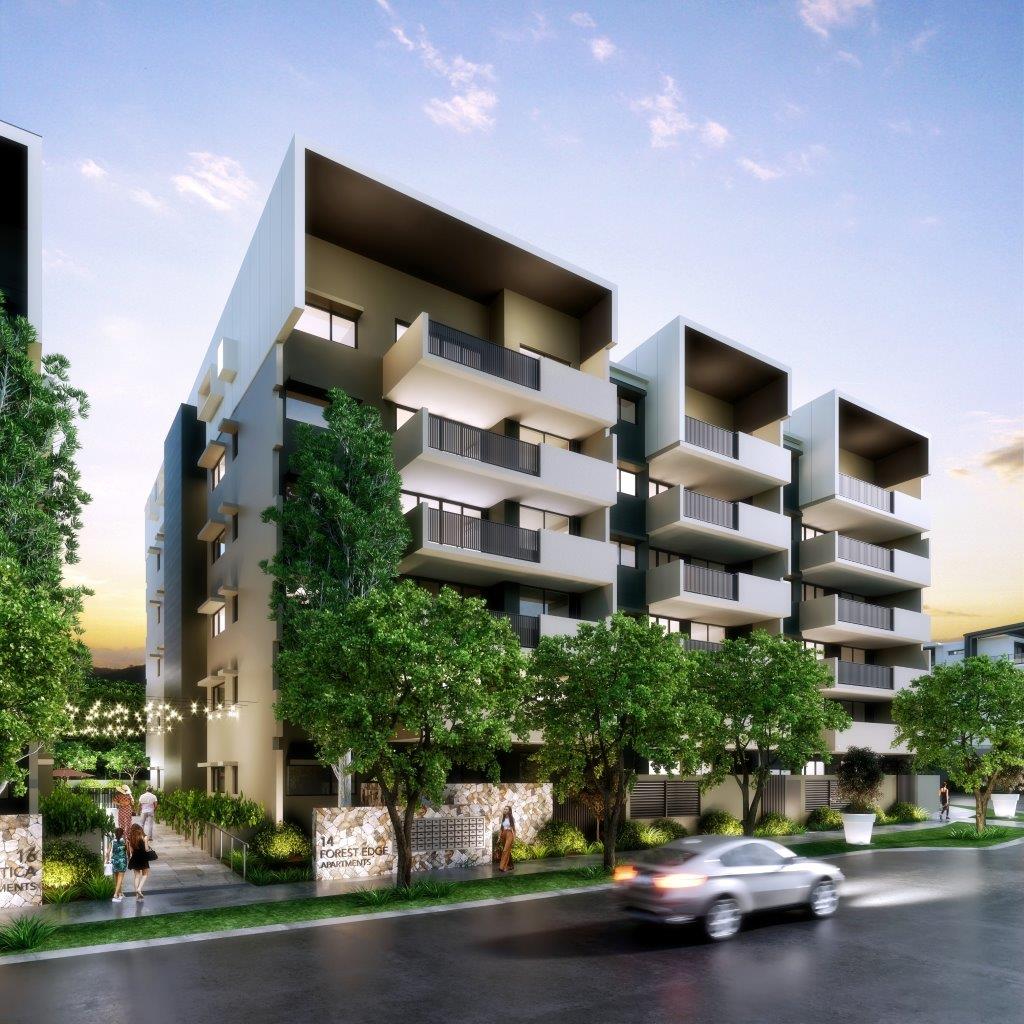 RESIDENTIAL developer Cleighton Clark can’t see a reason to stop building in Sippy Downs as his firm’s projects sell out.

The managing director of Brisbane-based Habitat Development Group was on the Coast yesterday for the start of construction on a 104-unit development in a residential precinct across the road from the University of the Sunshine Coast.

Mr Clark said Habitat had built 600 units in Sippy Downs in the past six years.

“Vacancies in our completed projects are tracking between zero and 0.5 per cent which provides a lot of confidence to keep building,” Mr Clark said.

“We can deliver units more affordably than houses so most of our buyers are first home buyers or investors.

“Typically, as an investor you can get more than five per cent gross yield in this area, which is quite good, particularly for people from down south.”

He said he believed there was enough infrastructure in Sippy Downs to support more residents.

He said his developments had a lot more car parking than typical apartment projects.

“So we are trying to get cars off the road.” 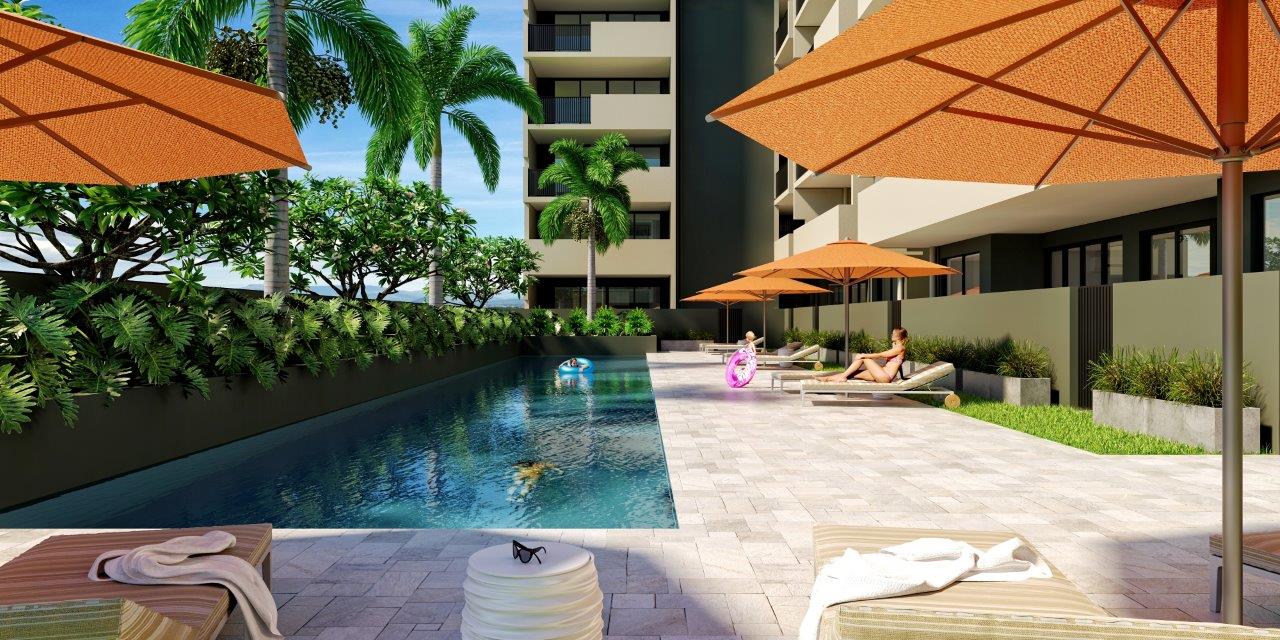