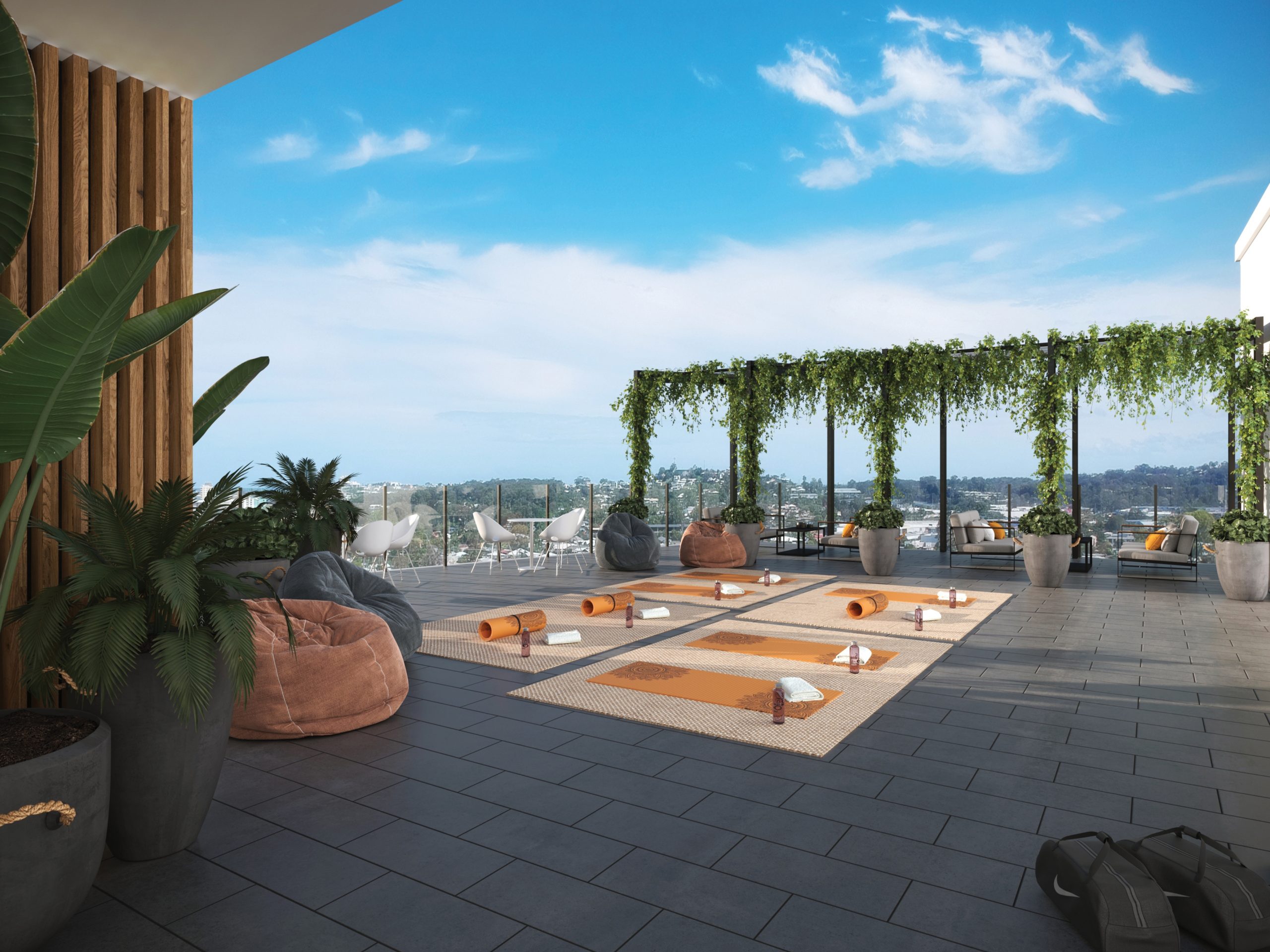 Construction will start today on an $83 million twin tower residential complex inside the Maroochydore CBD, a project expected to create 300 jobs.

Brisbane-based Habitat Development Group announced construction of its Market Lane Residences project would start with a ceremonial turning of the sod at 10.30am.
Located at the Mundoo Boulevard entrance, Market Lane Residences will comprise of 146 apartments elevated across 14 levels over two towers.
Six SOHO (small-office-home-office) townhouses along with retail will make up the ground floor.
Habitat Development Group director Cleighton Clark said the project was an investment into the future city centre.
Mr Clark said he was pleased to be able to start construction after the original project timeline was delayed due to COVID-19 restrictions.
“Our sales inquiries have been very strong and has rebounded to pre-COVID-19 levels while vacancy rates are back to historically low rates across the Sunshine Coast also,” Mr Clark said.
“We need to make sure the economic fallout from this crisis is managed carefully and commencing projects like this can help provide economic stimulus at a much-needed time for the Queensland and Sunshine Coast economy.
“Once fully under way, the project will create 300 new jobs which is a significant boost for the region.”
Mr Clark praised Sunshine Coast Council and SunCentral Maroochydore for their vision for the Maroochydore city centre.
“It’s an exciting, world-class precinct, the Sunshine Coast is one of the fastest growing regions in the country and we see a long term period of growth, in particular the new CBD over the next 10 years,” he said.
“For that reason, we’ve established a new Sunshine Coast office on Plaza Parade opposite our Market Lane project.
“We’re a privately owned business based in Brisbane and being privately owned, we can invest in these sorts of opportunities with the long term in mind without getting caught up in short-termism or short-term fluctuations.”
Sunshine Coast mayor Mark Jamieson said he was looking forward to seeing the Habitat team start work at Market Lane.
“I commend Habitat Development Group for their foresight and enthusiasm in embracing our vision for the new Maroochydore city centre,” Cr Jamieson said.
“This project will provide a new accommodation option for some of the thousands of people who will ultimately work in the Maroochydore city centre.”
SunCentral chief executive officer John Knaggs said it was important to have construction start as the first commercial building within the CBD, Foundation Place, was due for completion in late September this year.
Read the article here